Spiral is an engineering company that creates innovative ideas through connecting “people to people” and “technology to technology”.

The four spirals in our logo are drones and represent the experience and skills of the people involved in Spiral. By working together, we can come up with fresh ideas and solve problems that cannot be done alone.

At a space level, rethink and realize a society where humans and robotics coexist in harmony.

Today, there is an increasing demand for services that are individually optimized and keeping the pace with the rapid increase in population and social structural changes. Under such circumstances, technological innovation necessary for robots such as AI (artificial intelligence), information processing technology and miniaturization technology are undergoing rapid growth and development. Robots that possess machine-learning systems are available to provide solutions and services.

Robotic technology supports client prosperity and desires through automation and optimization and we predict that a future where humans and robots will coexist.

Our vision is to rethink and realize a society where humans and robotics coexist in harmony at a space level.

On the other hand, I feel that the current developments of robots including indoor drones that are self-sufficient are not a true necessity to the field. This is a challenge that I have considered through my experience of being involved in the robot industry for more than 10 years as a development, industrial technology and sales engineer.
Spiral values R&D with on-site technicians and will continue to create values that are fresh and will continue into the future.

“Make efficient use of flying robots for people’s lives”

Representative Ishikawa was absorbed in the design and development of ultra-small satellites and space material research when he was a student, and participated in the founding of a flying robot venture while he was a university student.

Since 2009, he has started development of VTOL (currently Drone) for the purpose of inspection of transmission lines, but there was a large problem in flight control technology at high altitude, and the project was discontinued in 3 years. He realized the difficulty of controlling the drone outdoors. He tried acquiring new customers by using drones for monitoring at warehouses but was not successful.

He was convinced of the demand for indoor drones when he was asked at the event, “Can you use a drone for inventory in a warehouse?” In October 2016, he supposed that it would be difficult to introduce it on-site with conventional technology, and then he co-founded Spiral Inc.

Aiming for global business development from the beginning, in 2018, he visited 23 countries around the world and confirmed the need for indoor drones worldwide.

Since 2019, Spiral has employed engineers from Pakistan, Rwanda and India. We will provide solutions utilizing “flying robots” that and will be an innovator and leader of “on-site technicians”. 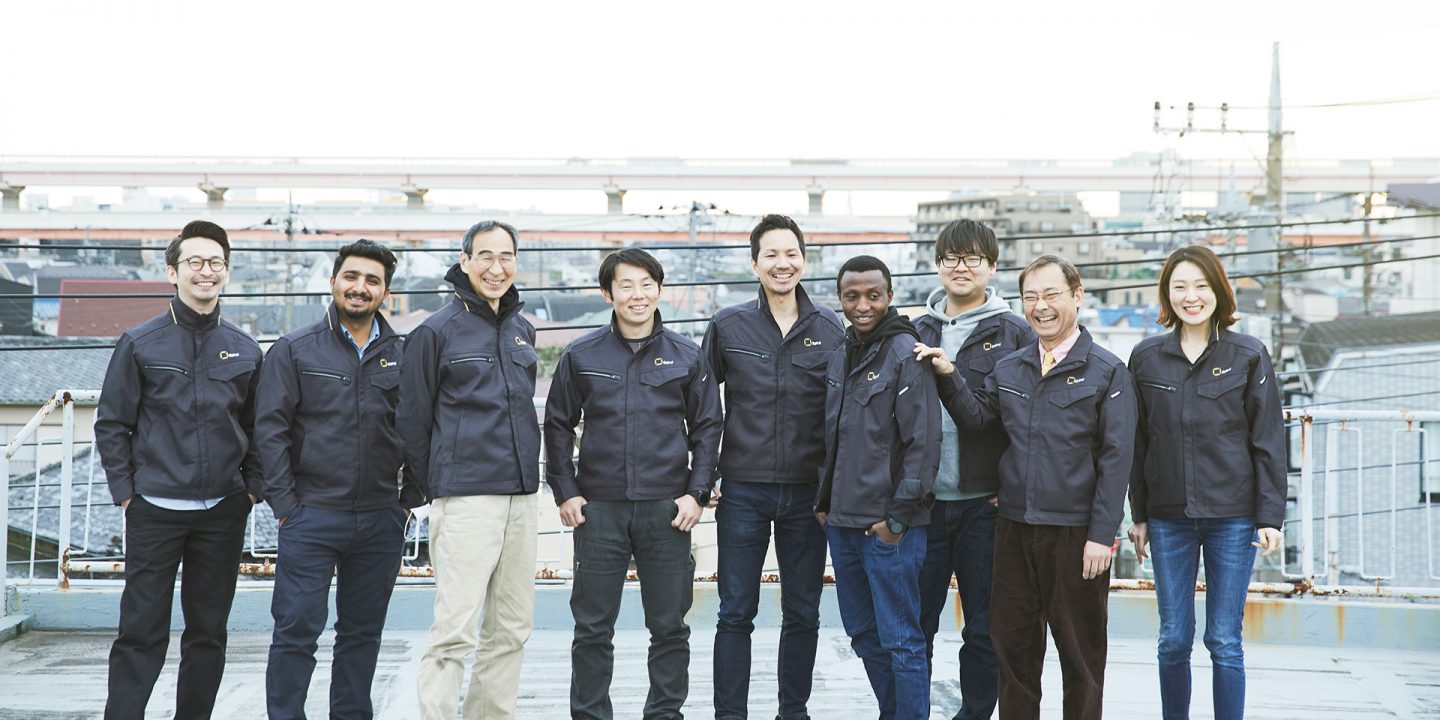 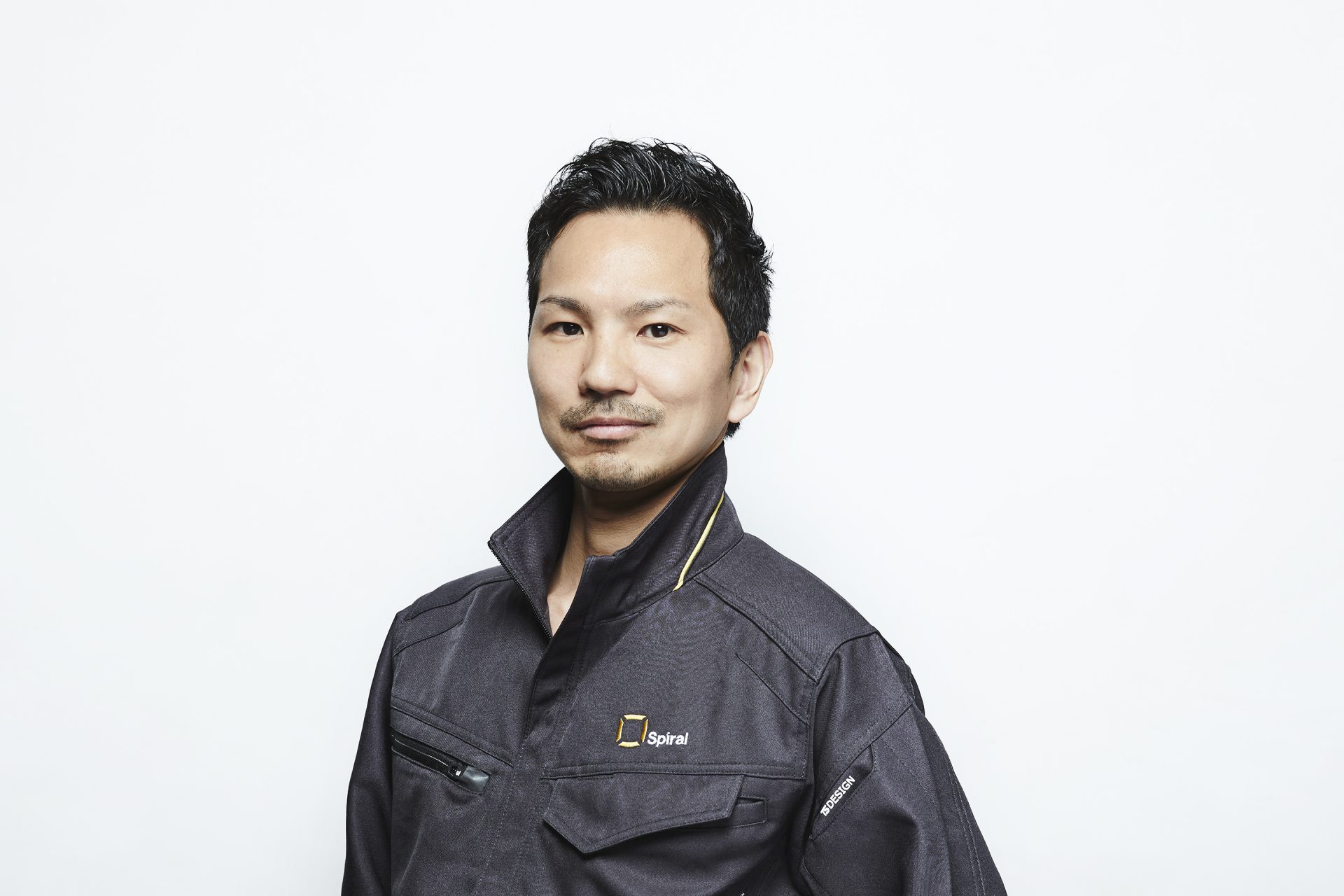 While he was a university student, he participated in the founding of a flying robot venture in 2007. He engaged in the development of various flight robots such as VTOL (drones), micro satellites and small rockets.

At a medical equipment manufacturing company, he launched a project for an optical automatic inspection robot system with a European manufacturer and led the project as a system leader. As an industrial engineer, he worked on on-site improvements and realized the necessity of line of sight. His next venture in robotics engaged in industrial robot introduction support and project management for SMEs. He has launched many projects such as new businesses and METI subsidy adoptions. In 2016, he co-founded Spiral Inc. and became the president. 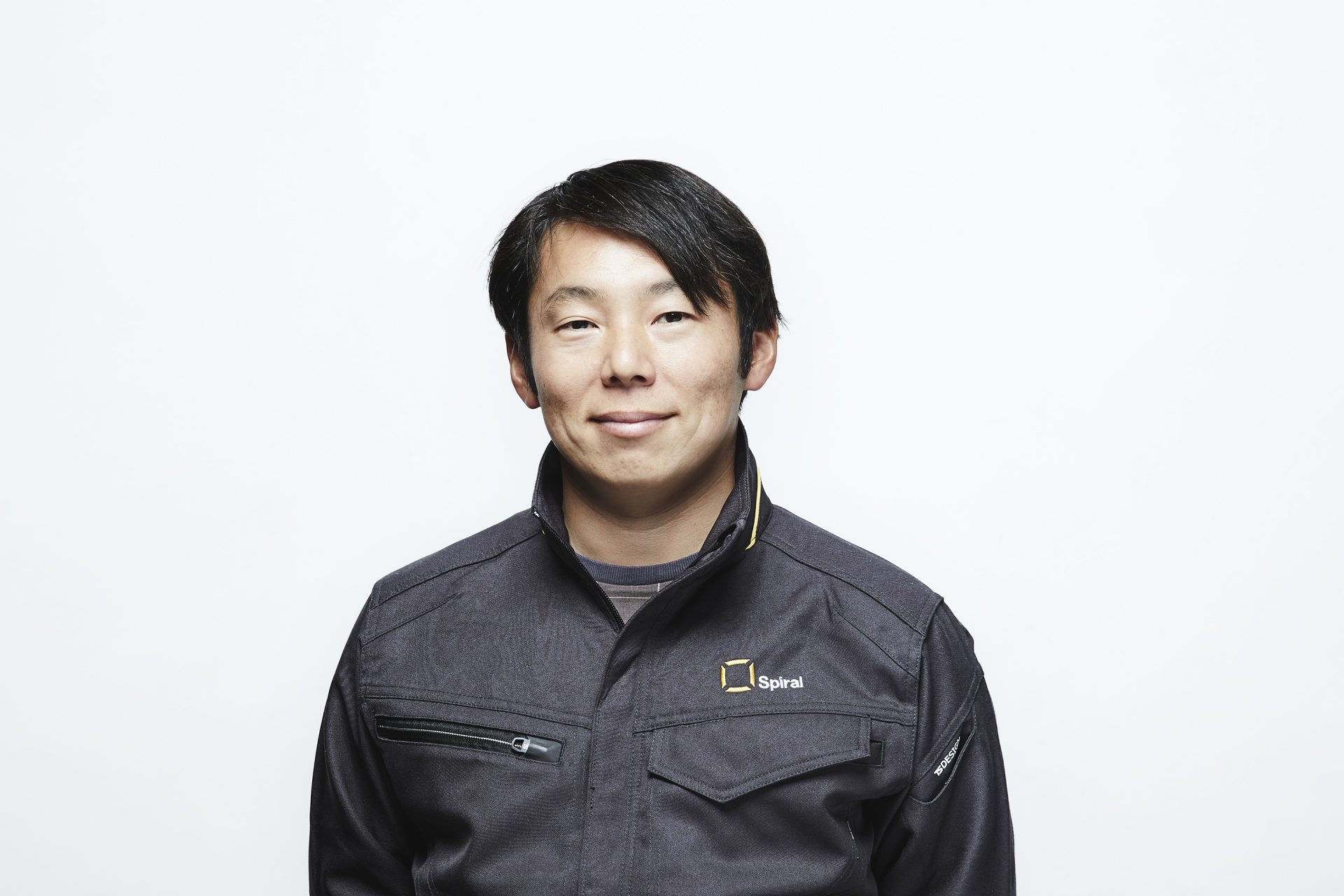 He joined System Network Integrator in 2001 where he was in charge of sales, business planning, marketing and promotion of new services. He passed the patent attorney exam and the Small and Medium Enterprise Management Consultant exam.

He earned his MBA in 2012 from Waseda University where he was on the Dean’s list. He was also involved in the creation and operation of the “WBS Entrepreneurs Department”.

He has been in his current position since April 2019. He serves as a representative at Open Crucible as well as a startup supporter and as a mentor. 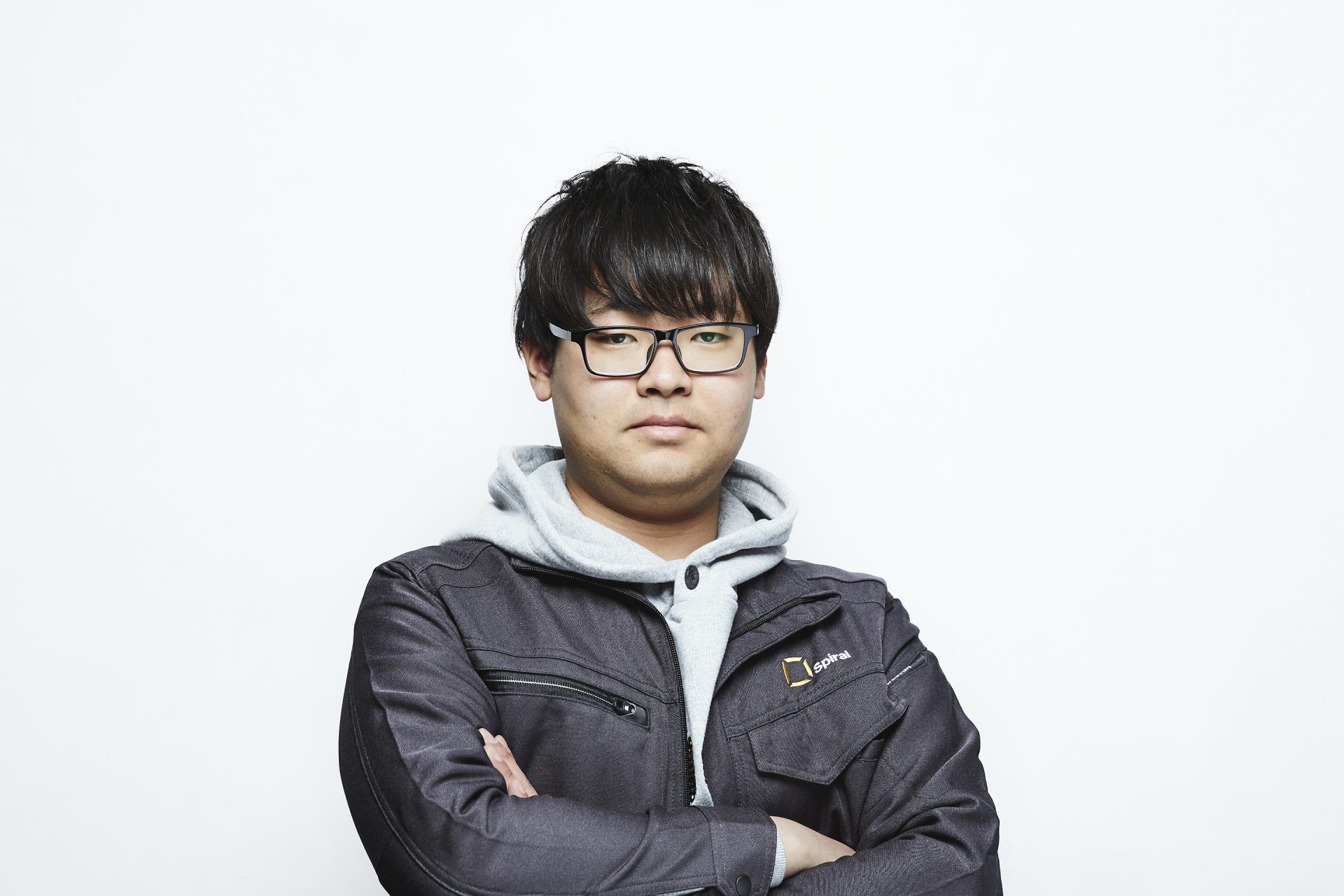 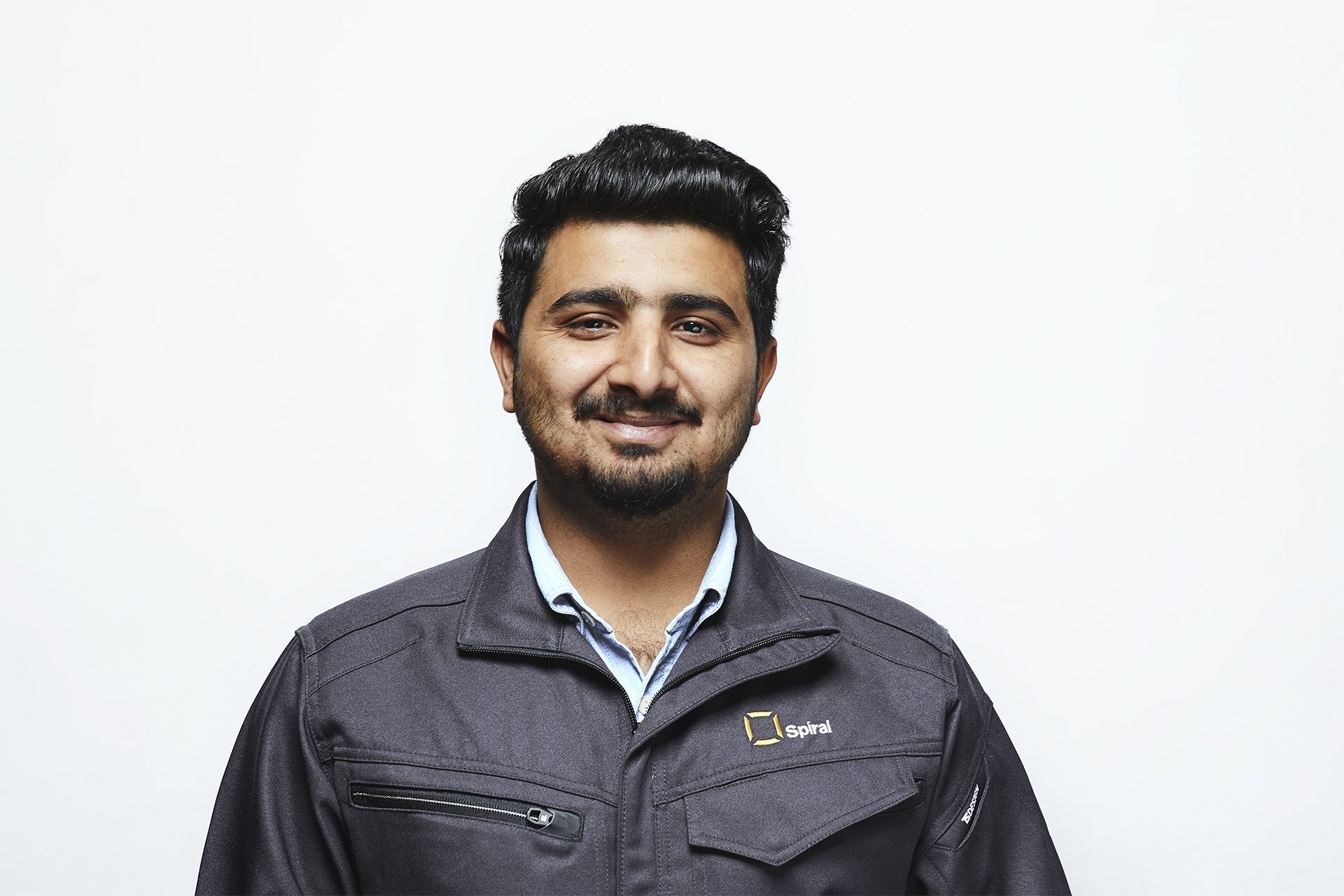 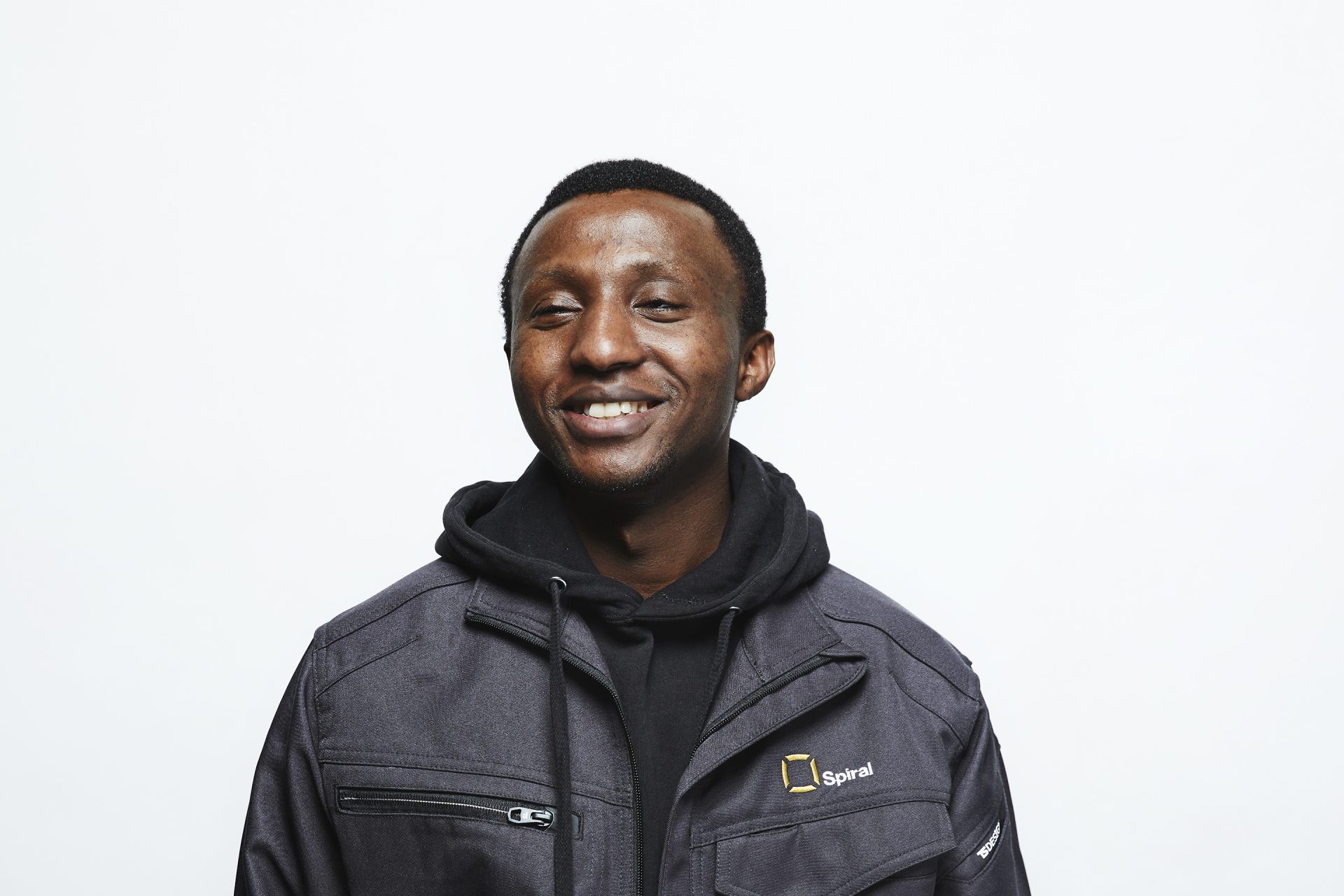 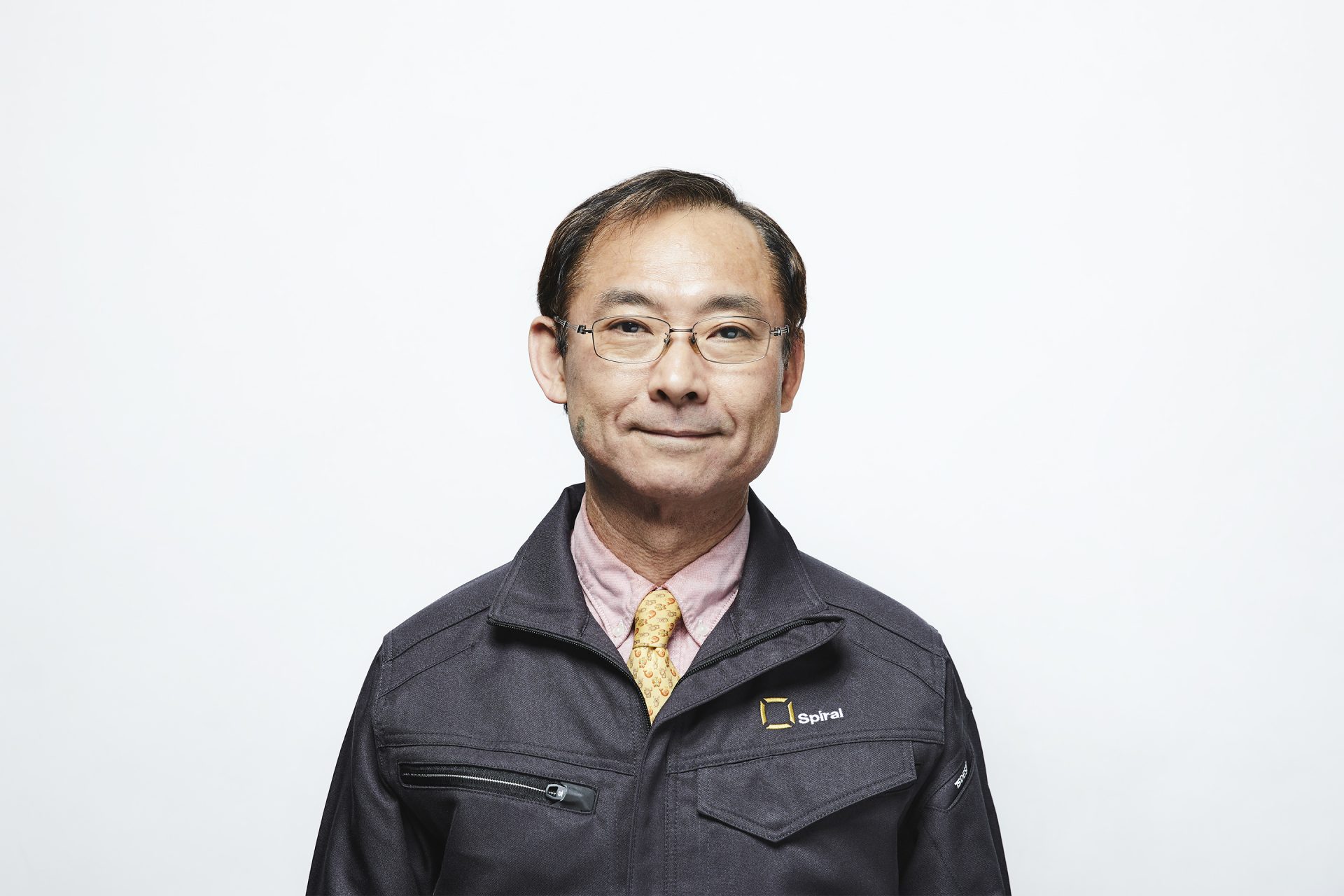 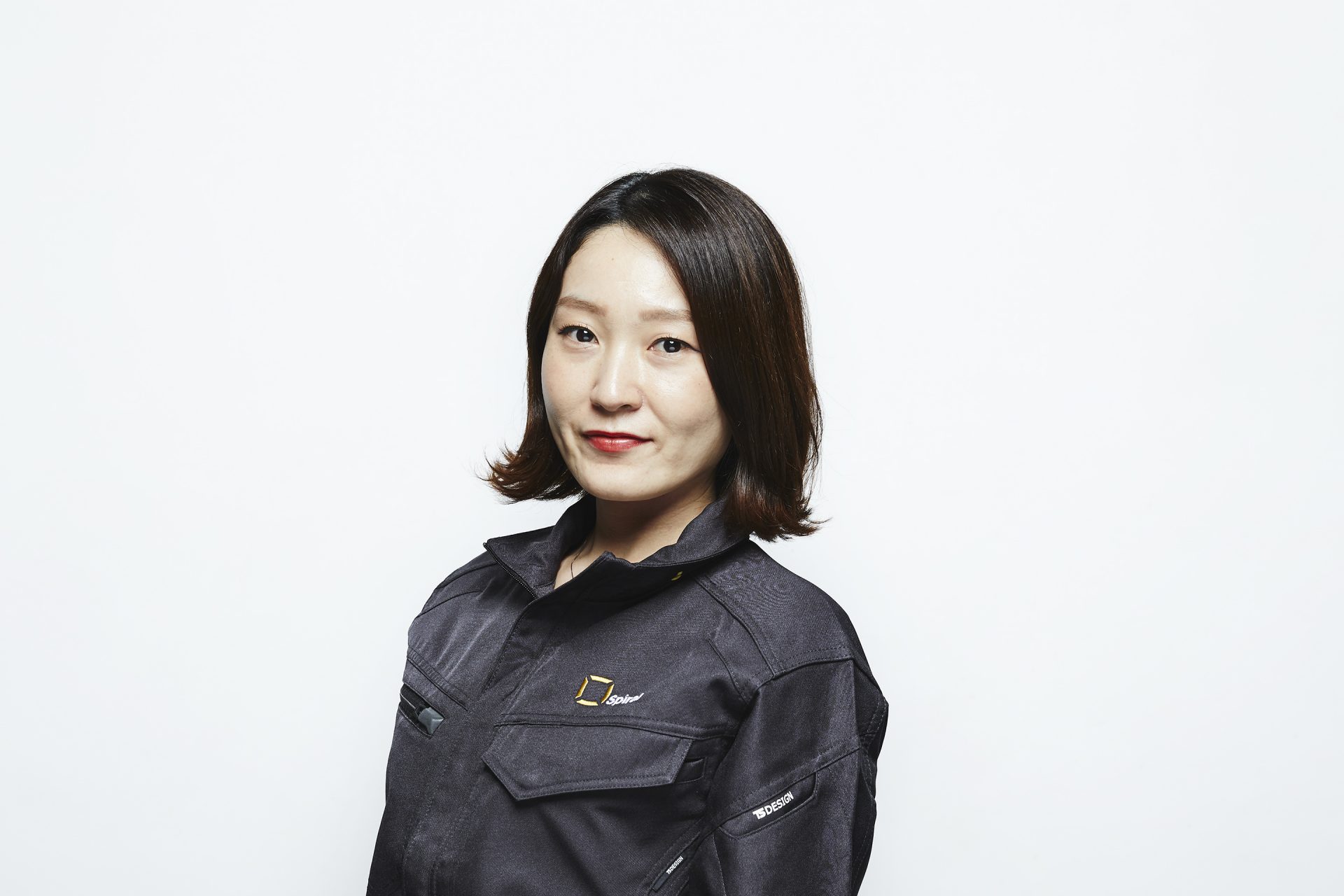 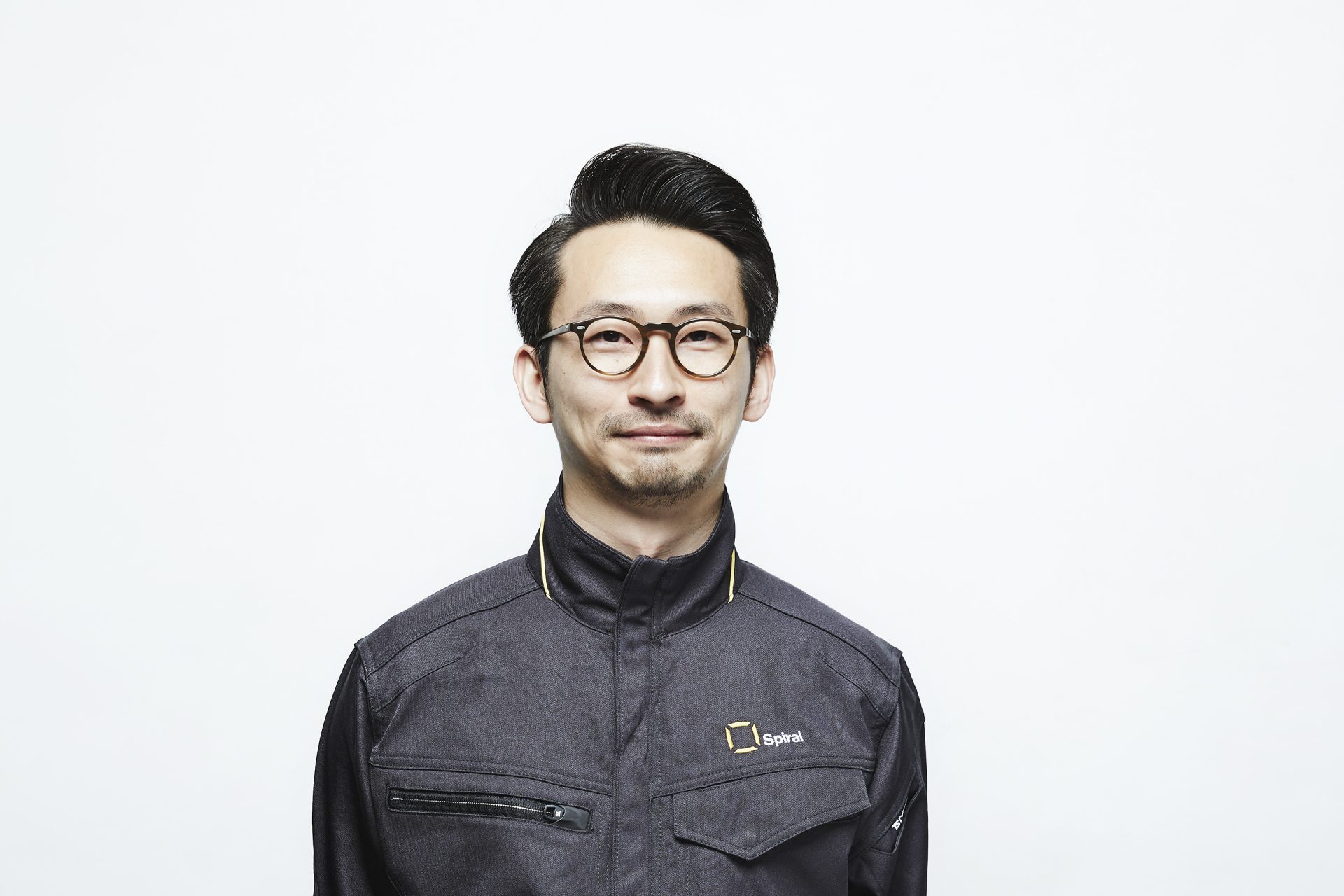 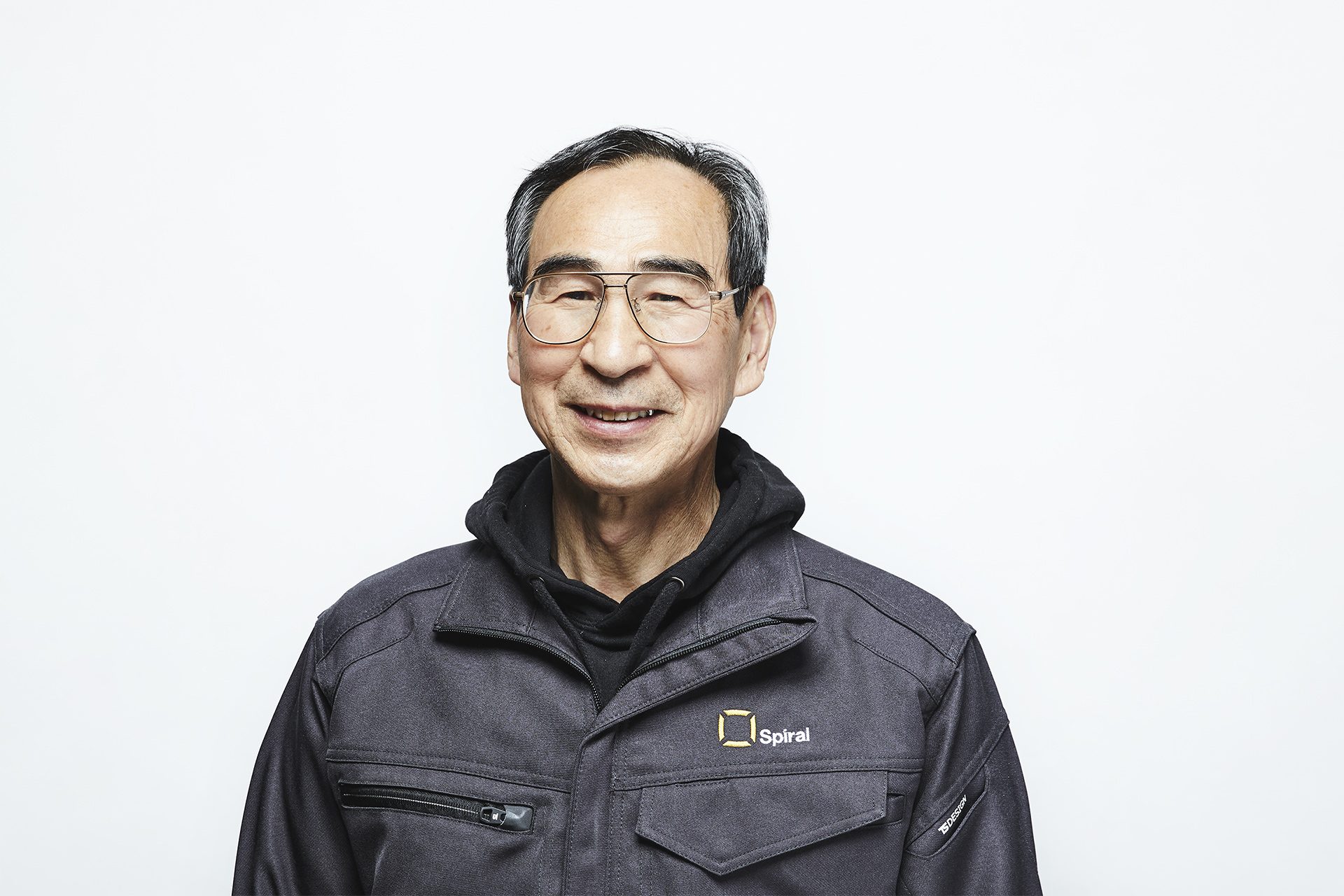 We provide the customised drone solution suitable for customers from the perspective of on-site workers.
Please feel free to contact us.